Welcome to BioInvestors. This is PIR International’s quarterly panel with members from the global life science investor community aimed at sharing insights and reflections, provoking thought and asking questions about the life science and healthcare sector at large.

Welcome to phase 2 of PIR International’s BioInvestors initiative, ‘Preserving the biotech momentum in 2021 through Board leadership and diversity’. Given the continued growth of biotech across the globe, fuelled by positive sentiment for the sector out of the COVID response, what are the issues to consider to preserve that momentum?

We have asked some of the leading investors in the life science world for their thoughts on the issues that investors and Boards should be thinking about to ensure they continue to attract relevant C-suite leadership which will deliver the growth and success milestones.

For the Q2 2021 edition of BioInvestors, we are pleased to be joined by key expert investors:

How have the events of 2020 impacted Board leadership and diversity in early-stage biotech companies? 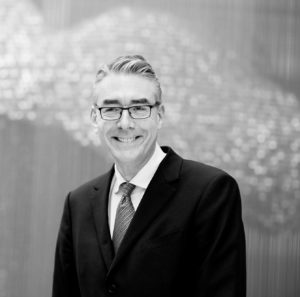 “The digital world has resulted in us becoming even more inclusive in our hiring processes. Hiring virtually ensures we focus on the content of the discussion, thereby helping to avoid any in-built biases. We are involving more stakeholders in the assessment process to result in a rounded view; those inevitably have replaced the coffee or lunch meetings during lockdown. The biggest challenge I have noted is on behalf of the candidate; if ultimately there will be a requirement for relocation, how does the candidate conduct their own due diligence if they have not visited the site? Syncona has supported a programme called ‘Generating Genius’ which aims to assist low-income students across the UK as they look to enter university and study STEM subjects by providing scholarships to Universities.” 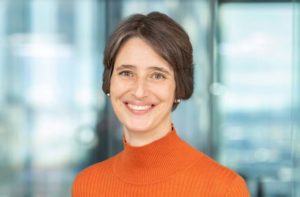 “I think that Board Leadership has certainly been impacted considerably by social distancing and lock downs, which have been significant obstacles to networking – a virtual JP Morgan is never going to be the same event. This has been compounded by the number of biotech IPOs and the scale of financings in the last couple of years creating a big demand for new board members. There have been some key legal changes, notably the Californian State Law requiring diversity on Boards and in the UK, looking back to the Hampton Alexander review, which recommended that public boards have increased female representation. There have also been some quite significant social and political changes during the year, for example the BLM movement and a Democratic President which will be contributing to different expectations of Board composition. It is possible, for example, that the current home working environment might be upending the traditional model of the male going to work and it may be easier for some women to work differently with this, although the jury is still out. Overall it is clear that 2020 has seen some huge changes for Boards. Perhaps these are creating more opportunities, awareness and intention for some change, but I don’t think there will be any quick fixes for it. It is a journey we are all going on.

I think there has been a willingness to look at first time board members. With the higher level of market activity and there not being an infinite pool of experienced people, this has created opportunity for less seasoned executives to be considered for board positions. More than this I think there has been a real intention to try and build in diversity at board level, whether this be in gender, age or ethnicity. The fundamental view has been that a diverse board is ultimately a better board from a governance and performance point of view.

There is an increasing demand amongst investors to see corporate policies that address discrimination and harassment, as well as promoting diversity. Certainly as companies move into the public arena, having some basic corporate policies in place is a very good starting point to show awareness and future intention. Nomination committees are very active in public companies, but probably not so much in the pre-IPO world. This might evolve as building a strong board and considering succession issues requires planning and time. In addition to the regular rotation of board members, many of the boards that have a number of investor directors at IPO will need to consider how those are transitioned before or after IPO.

For many nomination committees in a demand heavy and supply limited market, finding good directors is all about planning, using network and other professional resources to fill those roles. An awareness and focus of diversity introduces an additional complexity that is not necessarily easy to resolve because one size does not fit all. For many companies, this is not just going to be about recruitment at a senior level, but retention, training and promotion over the longer term as well.” 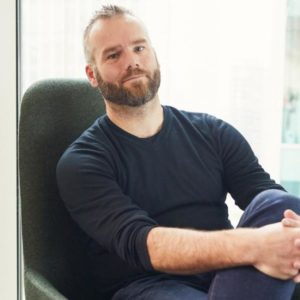 “Overall, the pandemic has not had a significant negative effect on diversity and inclusion, and there have in fact been some positives. As all interactions have been and currently remain virtual, there is an added emphasis on allowing everyone the chance to speak and be heard. There is therefore a responsibility at Board level to manage interactions carefully, to ensure that everyone has their say. As a result, it seems that through Zoom and Teams there is now a heightened awareness of individual’s behaviour to one another, and a feeling therefore of amplified inclusion, which is a positive.

From an investment assessment standpoint, it feels like a more level playing field has been established and greater diversity in CEO’s pitching for investment. Virtual presentations may have removed some of the unconscious bias that has previously existed, as well as perhaps improved access to investors, due to not needing to stand-out amongst a busy conference and be ‘seen’.”

Thank you for reading Part 1 of the Q2 2021 Edition of BioInvestors.