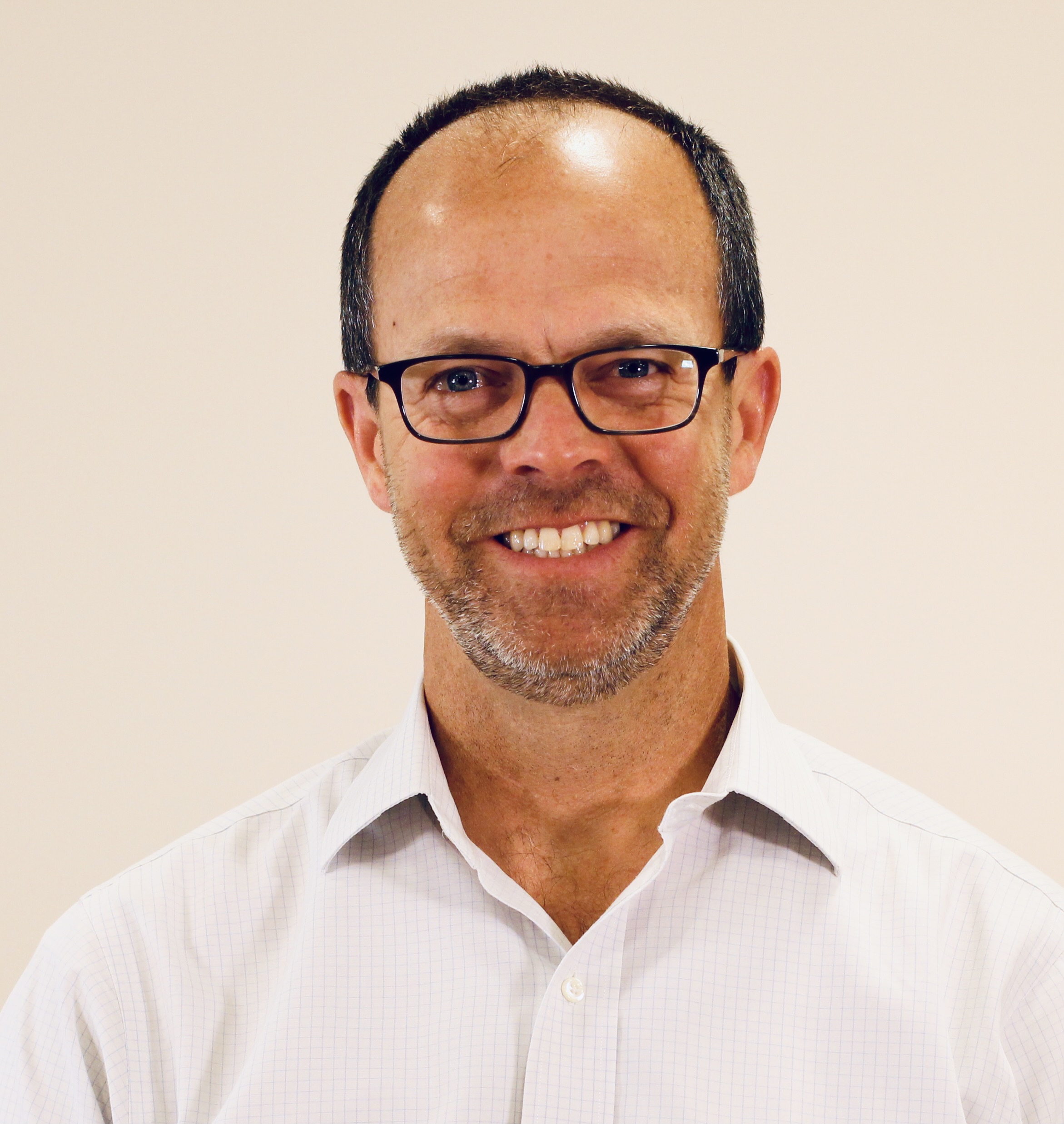 I have more than 15 years experience developing and commercializing digital health technologies. From 2010, I was the co-founder and CEO of Propeller Health, a digital health + therapeutics company dedicated to improving the management of asthma and COPD.

At Propeller, we pioneered the application of digital technology to chronic disease management and pharmaceutical therapy. During the company’s history, we partnered with health plans, provider systems, PBMs, retail pharmacies, and pharmaceutical manufacturers to bring clinically-proven digital solutions to clinicians and people with respiratory disease around the world. In 2019, the company was acquired by ResMed, where I ran the business until stepping aside in 2021 to become an Entrepreneur-in-Residence.

From 2017-2020, I also served as a founding board member of the Digital Therapeutics Alliance, a 501(c)(6) non-profit trade association of industry leaders and stakeholders engaged in the evidence-driven advancement of digital therapeutics.

I received my PhD in medical anthropology from the University of Arizona in 2004. My dissertation research, funded by the National Science Foundation, examined the rising prevalence of asthma and allergy in India, a topic that I previously studied among Native Americans in Alaska, Arizona and New Mexico. From 2006 to 2009, I was a Robert Wood Johnson Foundation Health and Society Scholar at the University of Wisconsin School of Medicine and Public Health. In 2010, I was named a Champion of Change by the Obama administration for my work on technology and innovation.

Between 2004-6, I was an Epidemic Intelligence Service officer at the Centers for Disease Control and Prevention in Atlanta, assigned to the Air Pollution and Respiratory Health Branch. During this time, I provided epidemiological support to the National Asthma Control Program, and investigated the health effects of a variety of environmental exposures. In addition, I helped establish emergency illness and injury surveillance in coastal Mississippi after Hurricane Katrina.

Key milestones in your career journey to date?

Who has had the greatest influence over your career?

Your approach to spotting and developing high performing teams?

How do you create a culture of continual learning, innovation and curiosity?

How has your company created a more diverse culture in the last 2 years; and what do future challenges look like?

What will be the biggest technological transformation in your sector over the next 5 years?

What discussion would you have with Xavier Becerra United States Secretary of Health and Human Services?

What is your hidden talent or something that might surprise others about you?

What advice would you give your 23-year old self?

Click here to read more of our BioLeaders interviews.