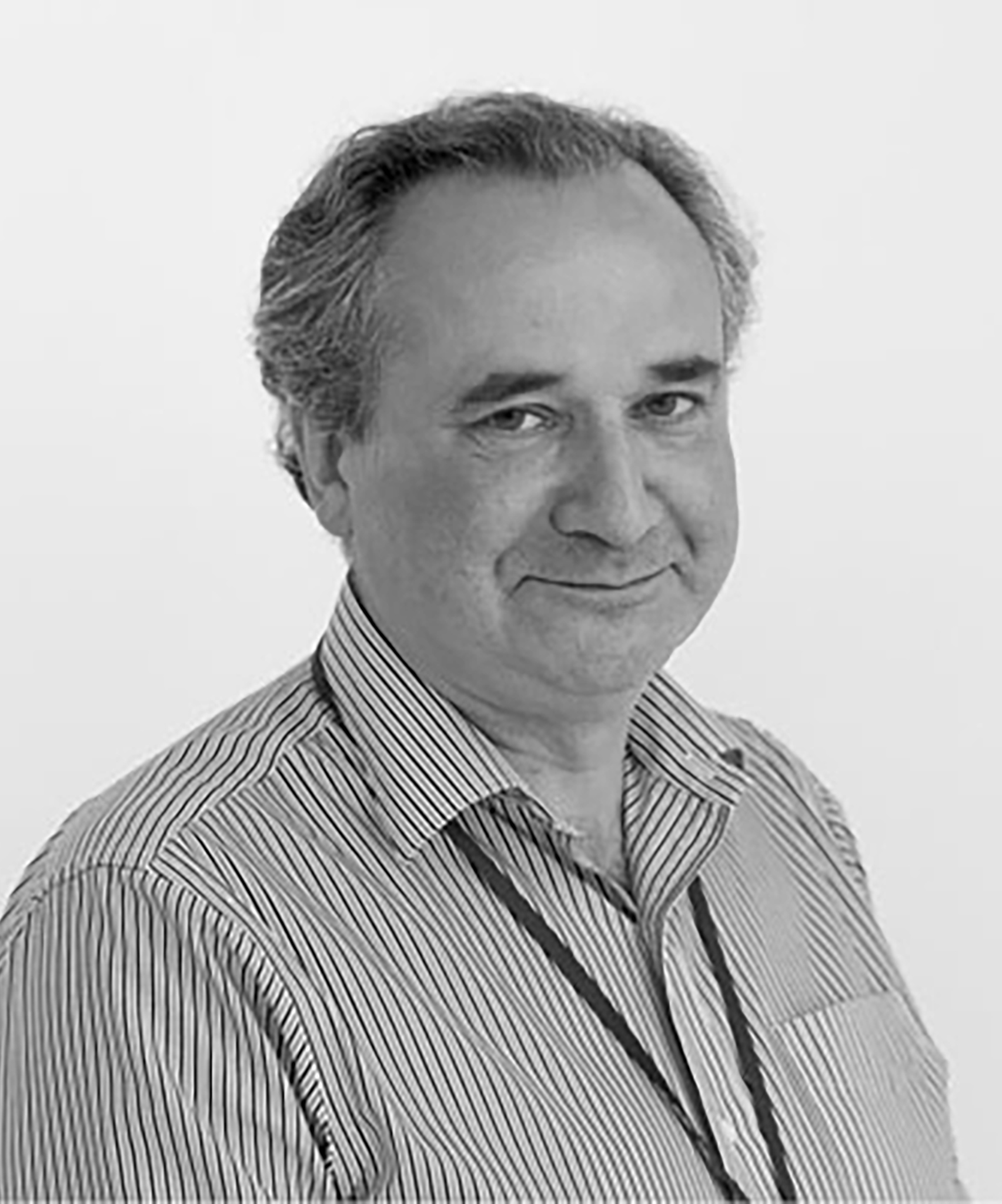 Mark obtained his PhD in pharmacology from Cambridge University and then developed novel 3D tissue culture models, as an academic at the University of Basel until 1992. He has over 25 years’ experience in the discovery of novel treatments for diseases with unmet medical need.

Mark formerly worked at Pfizer where he was responsible for research into neurodegenerative diseases. In 1997, Mark set up Cambridge Drug Discovery as Chief Executive, which was then sold to BioFocus (now part of Charles River) in 2001. Since then, Mark has worked with many early-stage biotechnology companies from foundation through to trade sale or transition onto the public markets.‎ More recently, he was Chief Executive of the Life Sciences Organisation of UK Trade & Investment, which helped UK-based Life Sciences companies raise investment and export overseas. Mark is currently Chairman of NuVision Biotherapies, Ubiquigent and Talisman Therapeutics.